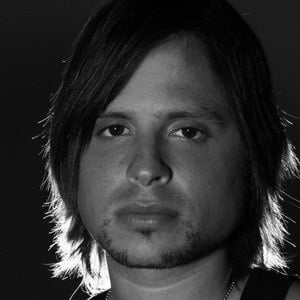 Venezuelan singer, composer and actor who first reached stardom after becoming one of the main singers in the Salserín Orchestra with his brother Florentino. The two later formed the popular duo Servando & Florentino.

He wrote his first song "Bella Ladrona" when he was just 8 years old.

In his youth, his favorite bands were Guns N' Roses and Metallica.

His father was singer Ali Primera and his mother's name is Sol. He has a daughter named Valeria who was born in 2002, and a son, Sebastián, who came into this world in 2006.

He became half of a well-known Venezuelan pop duo like Jesus Alberto Miranda Perez.

Servando Primera Is A Member Of