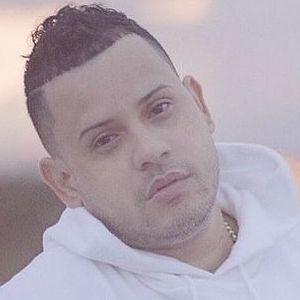 Dominican rapper who is considered one of the preeminent artists in the subgenre of rap known as nipo. Some of his most popular songs include "Tu Con El & Yo Con Ella," "Mensaje Directo (DM)" and "Desde Que Te Conoci."

He began attending the National Conservatory of Music in Santo Domingo in 1992. He studied piano for over a decade.

He created his own studio called En El Area Estudio.

Shadow Blow Is A Member Of