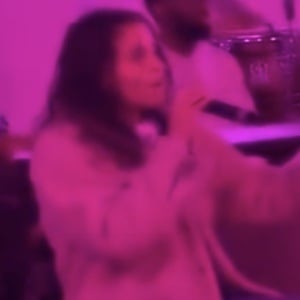 Member of the New Jersey collective 070 whose songwriting and lyrics touch on heavy topics such as drug addiction, death and love. She has notable songs that include "Bass for My Thoughts" and "Trust Nobody."

One of her earliest tracks is titled "Swervin."

She was featured in Kith's Year V collection lookbook.

Her name is Dani and she is from North Bergen, New Jersey. She's been in a relationship with Sophia Diana.

Kanye West is one of her biggest influences.