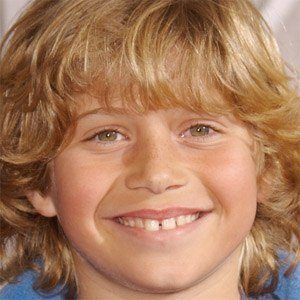 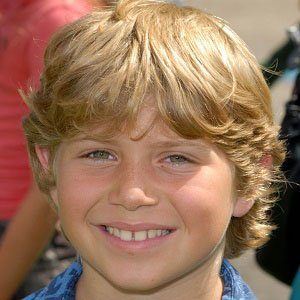 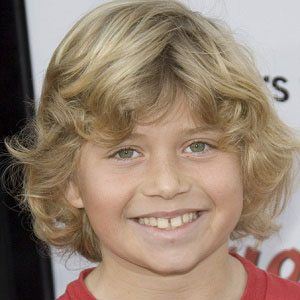 Child and teen actor who is notable for live-action and voice roles in films such as Wild Hogs, Cloudy with a Chance of Meatballs, and Yogi Bear.

His first screen credit was for the Eddie Murphy vehicle Daddy Day Care. He appeared as Crispin in the film and followed that role with another one a year later in A Boyfriend for Christmas.

Some of those films in which he worked on in 2006 includes voice roles for Ice Age: The Meltdown and Happy Feet.

He was born in Long Beach, California. His sister, Mikaila Baumel, is an actor as well.

He appeared in a 2005 episode of the CBS sitcom The King of Queens alongside Kevin James.

Shane Baumel Is A Member Of