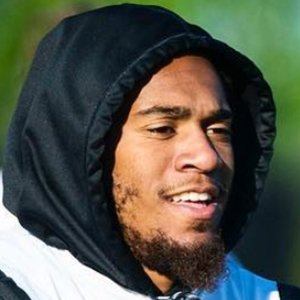 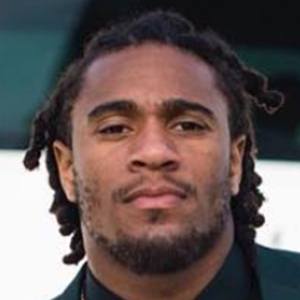 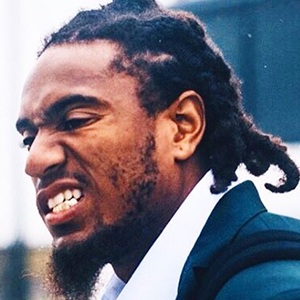 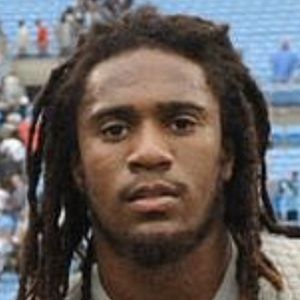 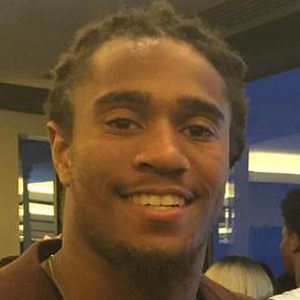 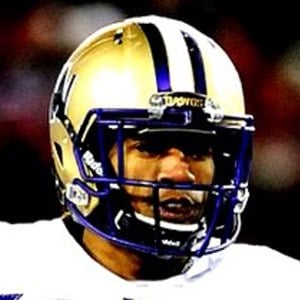 Outside linebacker who became an Honorable Mention All-Pac-12 selection in his first year with the Washington Huskies. He graduated from Grant Union High School as the top-ranked safety in the country. In 2015, he was selected 25th overall in the NFL Draft by the Carolina Panthers.

He was a USA Today High School All-American at Grant Union.

He also played professional baseball in the farm system of the Boston Red Sox.

His mother raised him as a single parent. His older brother, Syd'Quan Thompson, played in the NFL for the Denver Broncos.

He and quarterback Aaron Garcia both played at Grant Union High School.

Shaq Thompson Is A Member Of