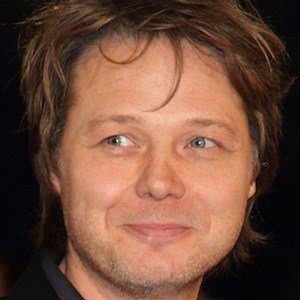 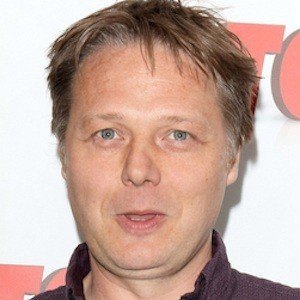 Versatile actor with a long and varied career, he has had prominent recurring roles on shows like Coronation Street, Misfits, Broadchurch, and Cuffs, amongst a slew of others. He has also starred in popular horror films such as The Woman in Black and The Awakening.

He studied at Arden School of Theatre until 1995, however, he didn't earn his first screen role until 1997 in the short film Groove on a Stanley Knife.

He has done extensive narration work for documentaries such as SAS: Who Dares Wins and Wastemen.

He starred as Dick Alderman alongside David Morrissey in the 2009 crime series Red Riding.

The Stranger
It's a Sin
Great Expectations