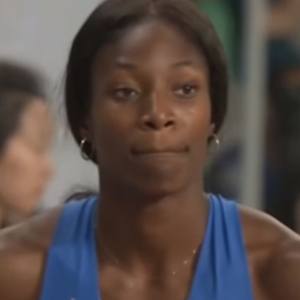 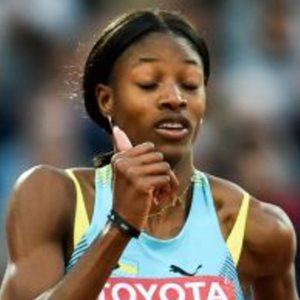 Sprinter who won the gold medal representing the Bahamas in the 400 meters at the 2016 Summer Olympics. She won gold in the same event at the 2017 IAAF World Relays and has medaled multiple times at the IAAF World Championships in Athletics.

She graduated from high school at St. Augustine's College in Nassau, Bahamas. She later attended the University of Georgia.

She and Christine Ohuruogu are both Olympic champions in the women's 400 meters.

Shaunae Miller-Uibo Is A Member Of