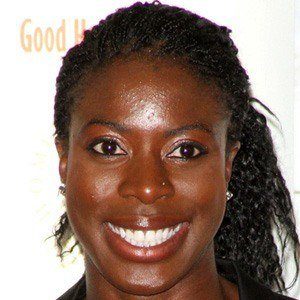 She grew up less than one mile from the 2012 Summer Olympics stadium in Stratford.

She was born to to Igbo Nigerian parents in London.

Christine Ohuruogu Is A Member Of