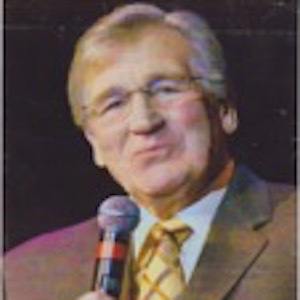 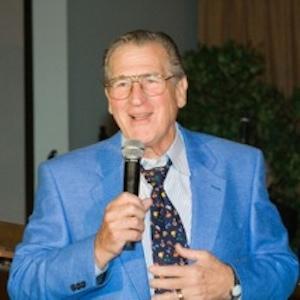 Standup comedian who started with an acting role on the series, Combat! and guest starred on Mad About You and Laverne & Shirley among others.

He initially enrolled in a junior college intending to become a gym teacher after serving in the Navy during WWII.

He was in History of the World and has performed comedy in Las Vegas for more than 30 years.

He married first wife, Nalani Kele in 1972 and after a ten year marriage they divorced.

He worked with Dean Martin when MGM Grand Hotel opened in Las Vegas.

Shecky Greene Is A Member Of