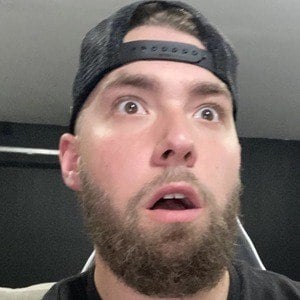 Gaming personality who has gained fame for his Shelfy YouTube channel. His MLB The Show playthroughs, Let's Plays, and guides have helped him garner more than 9 million views.

He began posting regularly to his YouTube channel in 2016.

He has amassed more than 110,000 YouTube subscribers. He has also gained more than 60,000 fans to his RealShelfy Twitch channel.

He and Brett Barrett are both popular MLB The Show gamers on YouTube.

Shelfy Is A Member Of