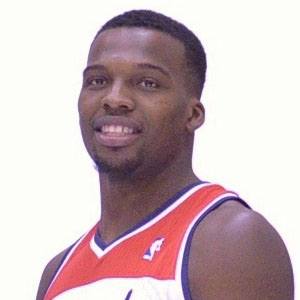 NBA guard who began his career in 2011 with the Washington Wizards.

He played 3 years of college basketball at Butler University and helped lead the team to back-to-back NCAA Championship game appearances in 2010 and 2011.

He played with 3 different teams during his first two seasons in the NBA.

He was raised mostly by his mother Victoria Guy.

In 2011 he began playing with point guard John Wall on the Washington Wizards.

Shelvin Mack Is A Member Of