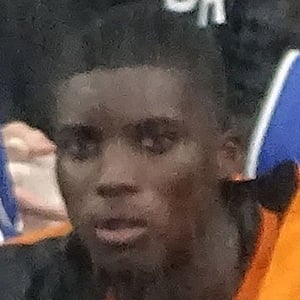 Winger who joined Liverpool FC in 2015 and has played on loan for clubs like Wigan Athletic and Fullham FC. In 2017, he helped lead England to victory at the FIFA U-20 World Cup.

He studied at Rainhill Media Arts College, in Rainhill, England during his time at the Liverpool Football Academy.

He became the first Milton Keynes Dons trainee ever to earn a cap at the international level.

He has a brother named Toby.

He played alongside Lewis Cook at the FIFA U-20 World Cup.

Sheyi Ojo Is A Member Of