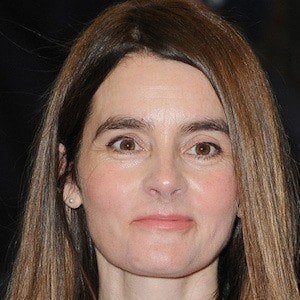 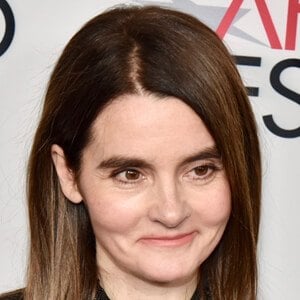 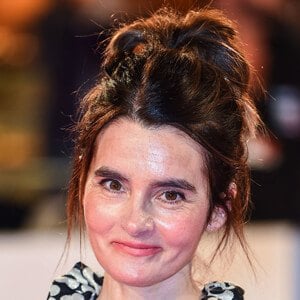 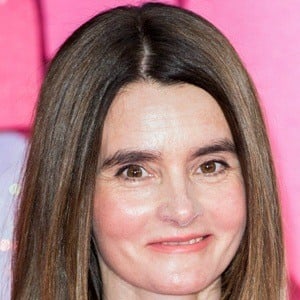 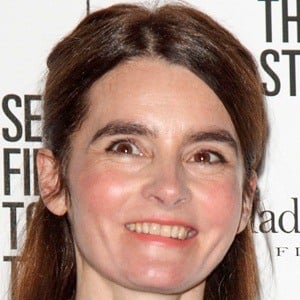 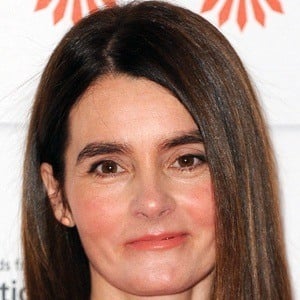 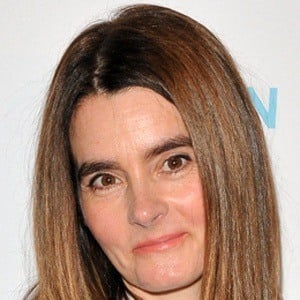 Scottish actress who had her breakout role in the 1996 cult classic film Trainspotting and appeared in Harry Potter and the Goblet of Fire in 2005. In 2018, she starred in Stan & Ollie . Her TV credits include Hamish Macbeth, Happy Valley and the Channel 4 miniseries Southcliffe.

She started performing in local clubs as a child.

She had a supporting role as Jude in the Bridget Jones's Diary films. She won the 2018 Olivier Award for Best Actress in a Musical for her role as Elizabeth in Girl from the North Country.

She was in a relationship with musician John Simm in 2012.

She played the role of Moaning Myrtle in Harry Potter and the Goblet of Fire with Daniel Radcliffe.