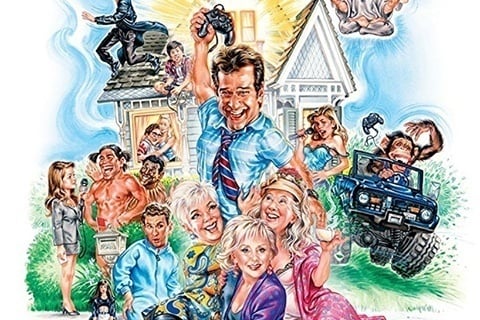 Stoner comedy about a video game tester who is forced to move in with his grandma and her two roommates. It is directed by Nicholaus Goossen.

The Happy Madison-produced film won Stony Awards for "Best Stoner Movie" and "Best Actor in a Movie." Adam Sandler and star Nick Swardson served as producers on the film.