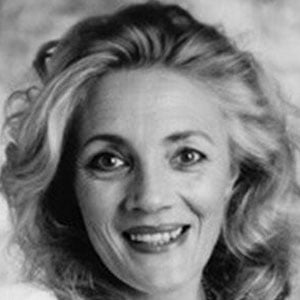 She trained at the Royal Academy of Dramatic Art.

She appeared in several British soap operas including Emmerdale, Coronation Street, and EastEnders.

She was married to actor Don Henderson until his death in 1997.

She was replaced by Mary Millar in the role of Rose on Keeping Up Appearances.

Shirley Stelfox Is A Member Of