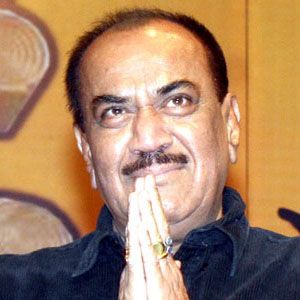 Known for his work in both Marathi and Hindi movies, Satam perhaps most famously appeared in Uttarayan, Ghulam-E-Mustafa, and Taxi No 9211. Also a successful television actor, he is well known for his role as ACP Pradyuman on the Sony Entertainment TV series C.I.D.

After earning degrees in chemistry and business, he worked as a teller at the Central Bank of India. During this period, he acted in numerous theatrical productions.

He received a 2002 Maharashtra State Best Actor Film Award for his performance in Ek Hoti Vadi.

Satam's son Abhijit also pursued an acting career and even appeared with his father in an episode of C.I.D.

He and Dayanand Shetty were both series regulars on C.I.D.

Shivaji Satam Is A Member Of