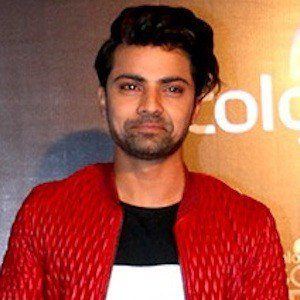 Indian actor and reality TV star who has acted in Yahan Ke Hum Sikandar and Dosti Yaariyan Manmarziyaan. He has appeared on the MTV India reality show Splitsvilla.

He posted a photo with his two sisters and his father to his Instagram account in June 2016.

He acted alongside Fardeen Khan in the 2001 romantic thriller Pyaar Tune Kya Kiya.

Shravan Reddy Is A Member Of