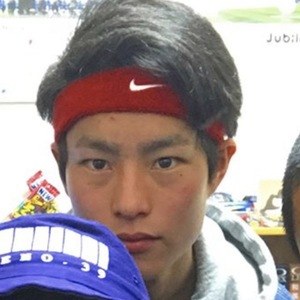 Social media personality who has earned more than 70,000 followers primarily thanks to being the brother of YouTube sensation Fumiya Sankai.

He enjoyed skateboarding growing up.

He has a second brother named Yuya Sankai.

In one of his brother's most watched videos, he tries to sing "TITIBO" by Moira Dela Torre.

Shunya Sankai Is A Member Of