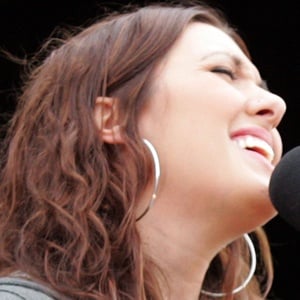 Young actress who became well known for her role as Samantha in the Nickelodeon TV movie Rufus, also known as Manny's Best Friend.

She performed in short and independent films before booking commercials for Mattel and Famous Footwear.

She was featured in a minor role in the Hallmark movie The Christmas Shepherd.

Her brother briefly gave acting a try which inspired her to try acting.

She played the younger version of Kate Bosworth's character in the film Life on the Line.

Sidney Grigg Is A Member Of