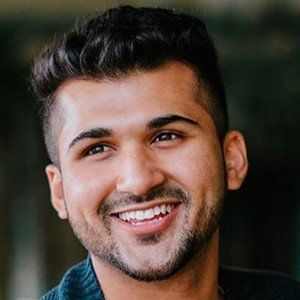 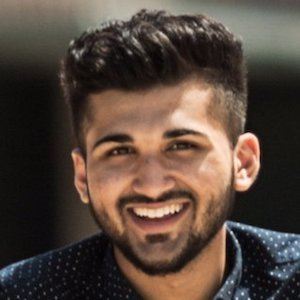 Canadian Muslim singer-songwriter and producer who rose to fame by publishing cover songs to his sieddofficial YouTube channel. In late 2016, he posted a cover of James Arthur's "Keep Us Close," which quickly went viral.

He began writing and producing his own music at the age of 14. In July 2016, he began posting material to his YouTube channel.

His debut EP is due to be released in 2018. His faith-based music has garnered him over 29 million views and growing on YouTube. He can also be found on Instagram as sieddofficial.

He was born Usama Syed in Lahore, Pakistan, and raised in Mississauga, Canada, where his family moved when he was two.

He performed a popular cover of The Chainsmokers x Chris Martin's "Something Just Like This."

Siedd Is A Member Of