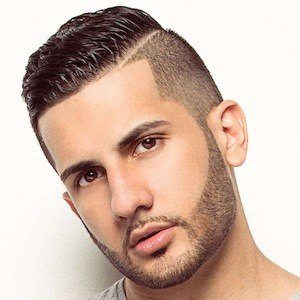 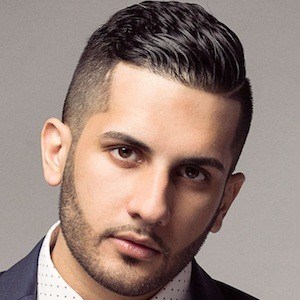 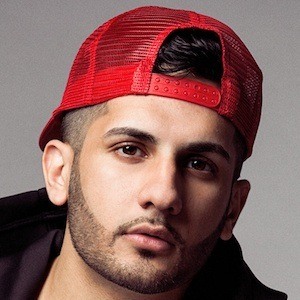 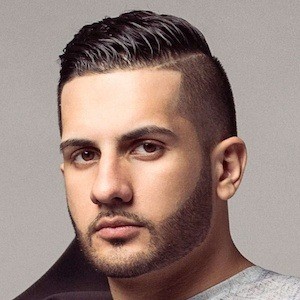 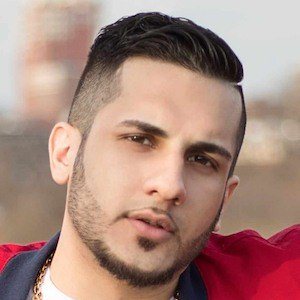 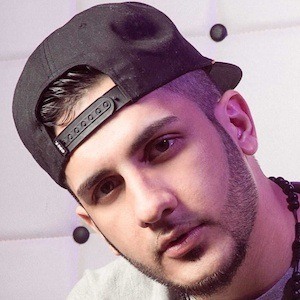 Hip hop rapper and recording artist who rose to fame for his hit "SIP Of Reality." He's also popular for his hit "Higher."

He started recording music at the age of 16, but didn't pursue it seriously until December 2014.

Growing up, he ran several small businesses for his family, including a fast food restaurant and a hookah lounge.

He was born Sifathullah Woodod in Flushing Queens New York, but is better known as SIP.