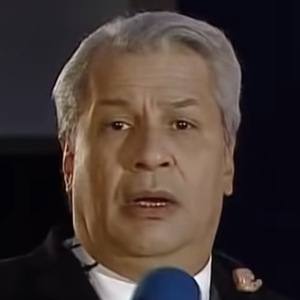 Brazilian television personality known for adding a touch of humor to his hosting duties on the popular TV Arapuan series Cidade em Ação. He's also been a presenter on the show Plantão Alagoas.

He shares videos of his broadcasts on Facebook where his page has received an impressive 1.6 million Likes.

He's a Brazilian host who's beloved for using comedy in his reports, just like Jo Soares.

Sikera Junior Is A Member Of