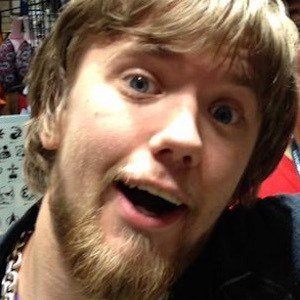 Born Simon Mattsson and known to his online fans as Dex The Swede, this YouTube gamer has earned over 50,000 subscribers. His most viewed videos include "Wii Music Review" and "Top 10 Painful Moments in Gaming."

He uploaded his first YouTube video, "Mario Party Review," in November of 2012.

He and Joel Berghult (a.k.a. "Roomie") are both well known Swedish internet personalities.

Simon Mattsson Is A Member Of