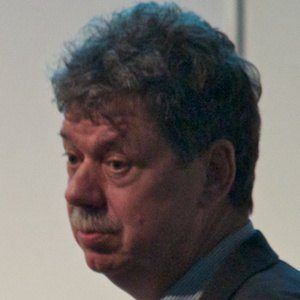 British astrophysicist who has served as one of the four directors of the Max Planck Institute for Astrophysics.

He has won multiple awards for his work including the Gold Medal of the Royal Astronomical Society in 2006.

He married astrophysicist Guinevere Kauffmann, and they have a son named Jonathan.

Simon White Is A Member Of