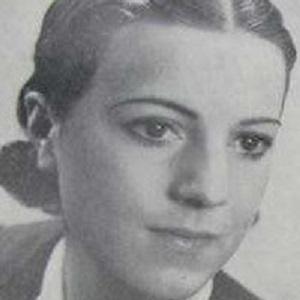 While attending an off-set party during the filming of the Finnish movie Rikas Tytto, this young actress tragically fell to her death down a hotel chimney and into a furnace.

She made her screen debut at the age of eighteen in the 1938 feature film Niskavuoren Naiset.

Her second movie, Sysmalainen, was released just one year prior to her untimely death.

Born Sirkka Linnea Jahnsson, she grew up in Raivola, Finland.

She was a contemporary of fellow Finnish actress Vampira.

Sirkka Sari Is A Member Of