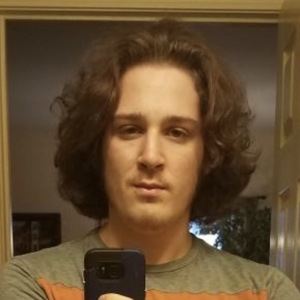 Video creator on both TikTok and YouTube who has earned a larger fan base on the former with 490,000 fans. He is known for his comedy that can veer into raunchy, inappropriate and adult territory. He is also a Twitch streamer.

Memes are influential for his type of comedy. He has posted a number of poorly illustrated animated videos to his YouTube channel.

He is from Nevada. He posted a video with his girlfriend called "my gf loves me."

He and Kevin Perry both gained fame on TikTok for their comedy content.

Skarious Is A Member Of