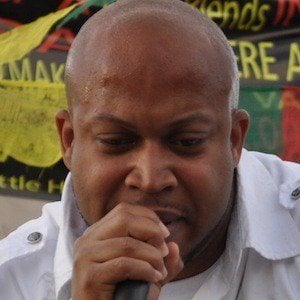 Rapper who made it to the top 40 in a number of nations worldwide with the 1995 single "I Wish." The following year he became known as a video jockey for MTV's The Beach House and The Grind.

He made his first major appearances performing in Money Train and Beavis and Butt-Head in 1995.

In 1995 he released his debut album I Wish, followed by I Can't Stop and Fresh Ideas.

He was born Antoine Roundtree in Chicago, Illinois. He married Stacy Ambrose.

In April 2012, he was featured on Aron Erlichman's album Nine Lives on the track "Now You See My Life."

Skee Lo Is A Member Of