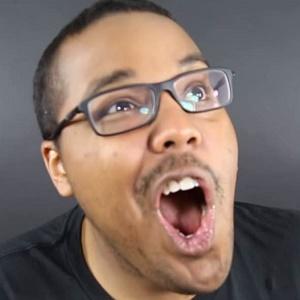 He began his YouTube career as a video blogger. He has performed as a stand-up comedian and even won a Comedy Contest at Flappers Comedy Club.

At one point, he was attending video game tournaments weekly. His most popular YouTube video titled "Change, is- WOAH DUDE!" has gained over 3 million views.

He was born in San Jose, CA and grew up in Gilroy as the youngest of three. His siblings are Alex and Nick and his parents Sharon and Greg divorced when he was 3 years old.

He is friends with fellow gamers Dunkey and Sp4zie.

Sky Williams Is A Member Of