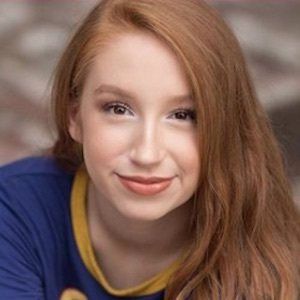 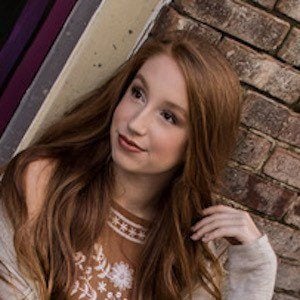 Competitive dancer who became a TikTok superstar with more than 350,000 fans thanks to her dance and lip-sync content. She had been featured more than 15 times as of late 2016 and had earned the verification crown on the app.

She was a semi-finalist for The Pulse on Tour in 2015.

She attended the Los Angeles-based Muser Movement meet and greet event in 2016 along with numerous other creators.

She has a brother named Ethan.

She has collaborated with Isabella Strong, Kristen Hancher and Brianna k1mmy912 on TikTok.

Skyler Schenck Is A Member Of