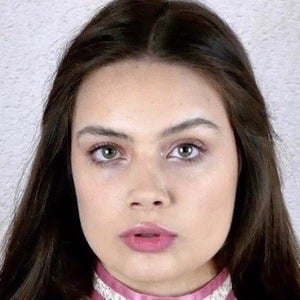 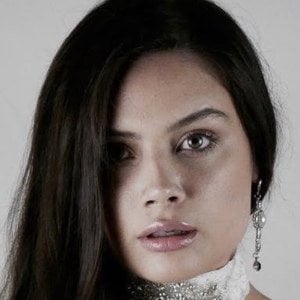 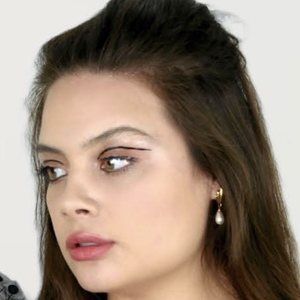 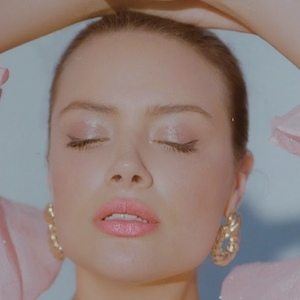 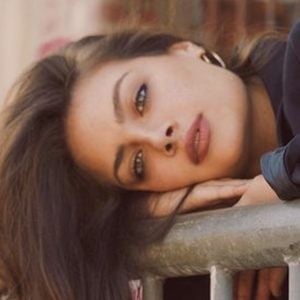 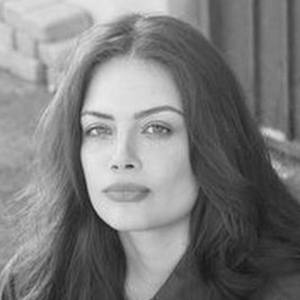 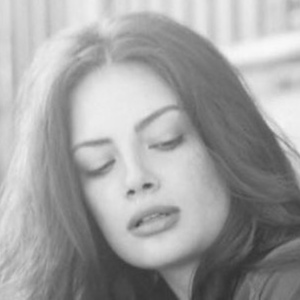 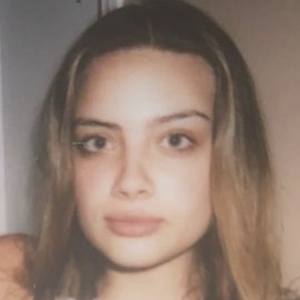 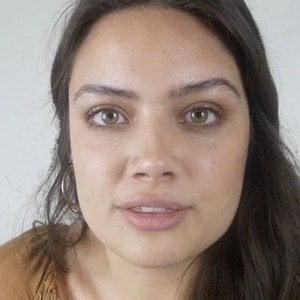 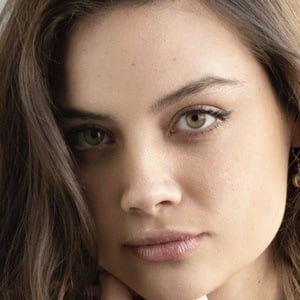 TV actress who appeared as Daphne in Sinbad and the War of the Furies in 2016 and Lisa in Amores De Peso in 2017. She has also been signed to Univision Creators Network for her reggaeton music.

She was discovered by Hollywood casting director while he was in Boston. This encounter got her signed to CESD talent agency.

Her first on-screen role was as Hannah Cabbot in The Way to Happiness in 2009. She has over 30,000 followers on his soleofficial Instagram account.

She is from Boston, Massachusettes.

She and Nicky Jam are both reggae based singers from Boston.

Sole Bovelli Is A Member Of