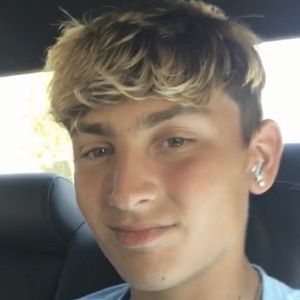 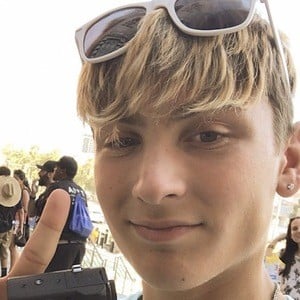 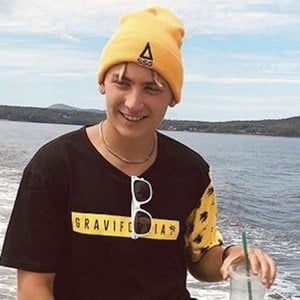 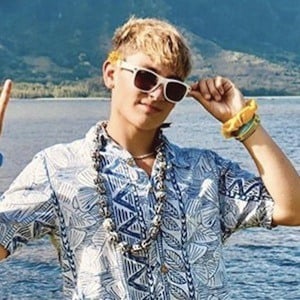 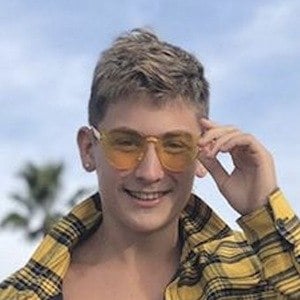 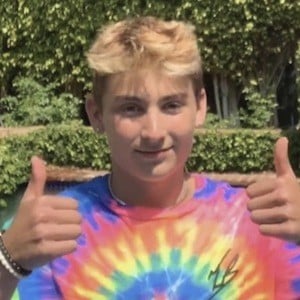 Freerunner and trampoline artist known as Soloflow who has become especially popular on TikTok for his risky stunts and feats of athletic prowess. His TikTok following has grown to more than 1.6 million. His "BACKFLIP IN WATER CHALLENGE!" video has received over 10 million views since it was posted on YouTube in July of 2021.

He graduated from Newton North High School in Newton, Massachusetts.

He has been affiliated with the Massachusetts-based parkour group Team Dodo. He is a member of GoatFamLA. He has been featured in multiple online articles.

He's based in Los Angeles, California, where the majority of his photos are posted from. His older sister is Affaf Buslach.

Solomon Berg Is A Member Of