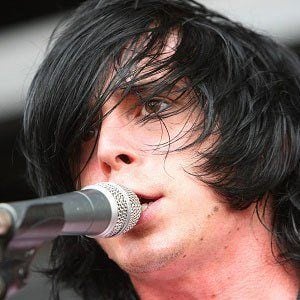 Former lead singer for the crunk Christian rock band Family Force 5, known sometimes as Soul Glow Activatur, he moved on from that role in 2013 to become a non-touring music producer, mixer, and radio deejay. He hosts Phenomenon Radio Show on Friday nights, where he remixes songs on NGEN Radio.

He founded the Christian band Family Force 5 with his brothers Jacob and Joshua Olds. They gained mainstream prominence in 2006 with their album Business Upfront/Party in the Back.

In 2014 he was nominated for a Grammy for Best Contemporary Christian Music Song for his work on the song "Shake" for the Christian band MercyMe.

His son Cash started school in 2015. He has a wife named Lauren.

Family Force 5 consisted of himself, his brothers, Derek Mount, and Nathan Currin. When his brother replaced him as lead singer they made Teddy Boldt their new drummer.

Solomon Olds Is A Member Of