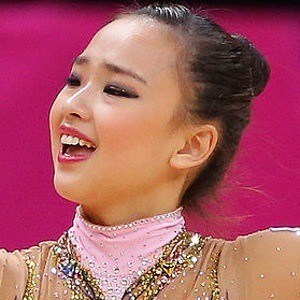 She began gymnastics as a way to lose weight and ended up winning the all-around gold medal at the 2009 Angel Cup in Malaysia.

She was the recipient of the Talent Medal of Korea in 2011. She has over 200,000 followers on her yeonjae_son Instagram account.

She is an only child. Her second cousin is Korean figure skater Yun Yea-ji.

She appeared in an LG campaign with Park Tae-Hwan.

Son Yeonjae Is A Member Of