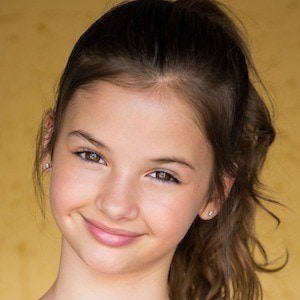 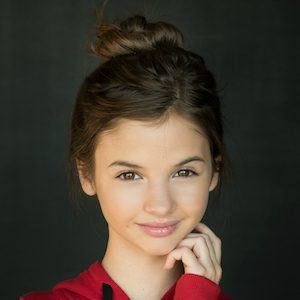 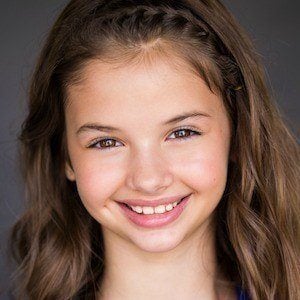 Actress who rocketed to fame bringing to life Jenny Gaines in the Nickelodeon series I Am Frankie.

She began modeling and acting at the age of nine and would score her first acting jobs in commercials for Michael's, City Furniture, and numerous other brands.

Outside of acting, she has spent her free time drawing, baking, and doing ballet.

Born and raised in Florida, her mother has managed her social media accounts. She has an older brother and a younger sister.

In the American version of I Am Frankie, she stars opposite Alex Hook and Uriel Baldesco.

Sophia Gianna Forest Is A Member Of