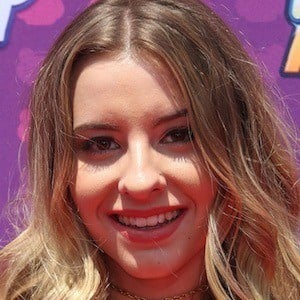 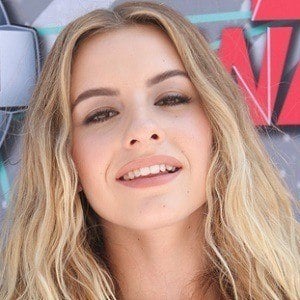 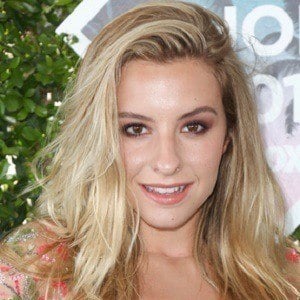 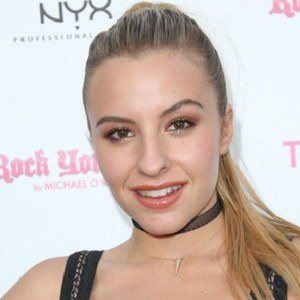 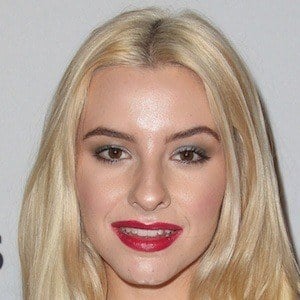 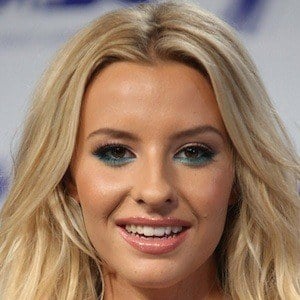 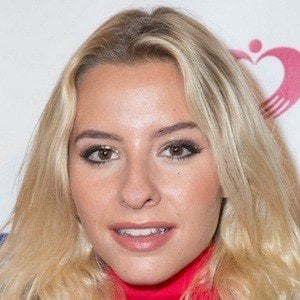 Self-taught guitarist and pianist as well as pop artist who was hand-picked by Beyonce to sign with her management company when she was just 16 years old. She released a debut 5-song, self-titled EP in March of 2016.

She took a note from Beyonce's playbook and dropped a surprise single called "Skyline."

She was faced with family struggles during her childhood and turned to songwriting as a means to express herself.

She collaborated with Fetty Wap on a single called "I Got It."

Sophie Beem Is A Member Of