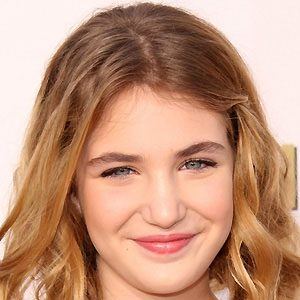 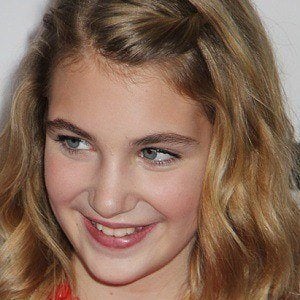 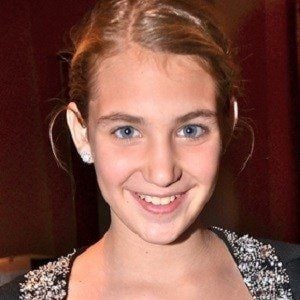 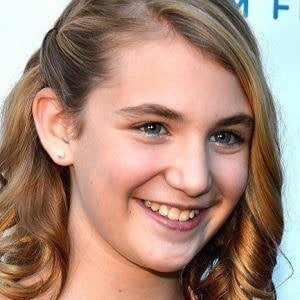 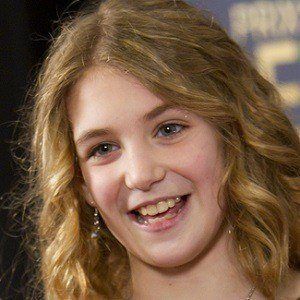 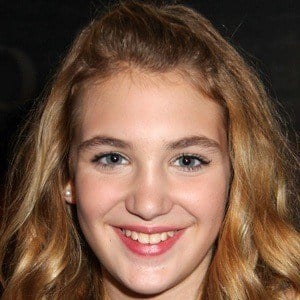 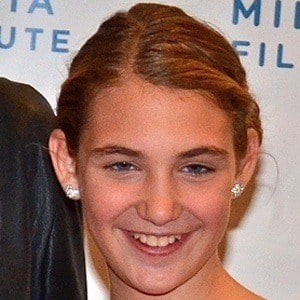 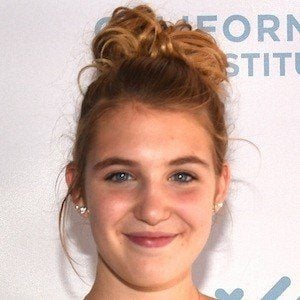 Actress who starred in The Book Thief and received a Genie Award and a Jutra Award for her performance in the 2011 drama Monsieur Lazhar.

She was born in Quebec, Canada, and is of French Canadian and Puerto Rican descent.

Her performance in Monsieur Lazhar earned her a nomination for the Young Artists Award for Best Young Actress in an International Feature Film.

Her sister is actress Isabel Nelisse.

She co-starred with Geoffrey Rush in the 2013 drama The Book Thief, which was based on the novel of the same name.

47 Meters Down: Uncaged
The Book Thief
The Great Gilly Hopkins