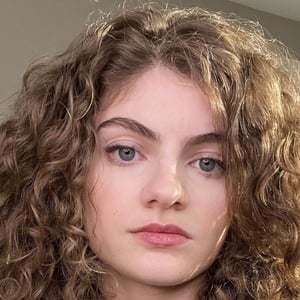 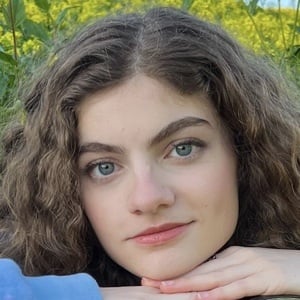 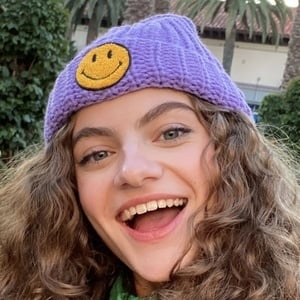 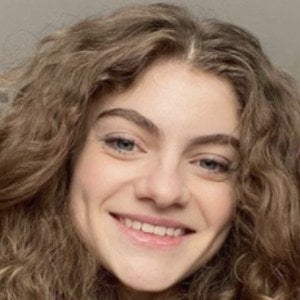 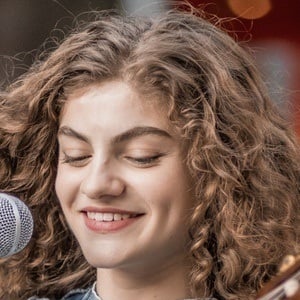 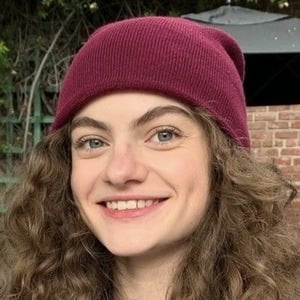 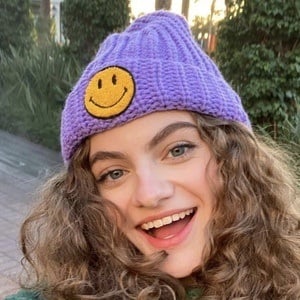 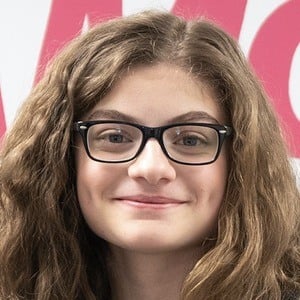 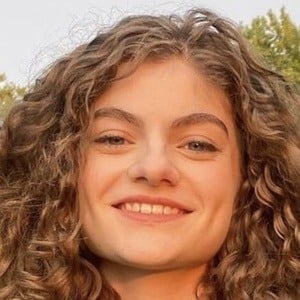 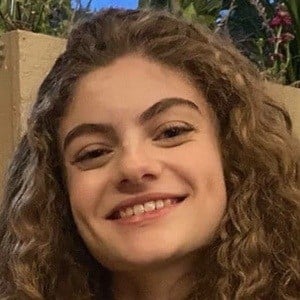 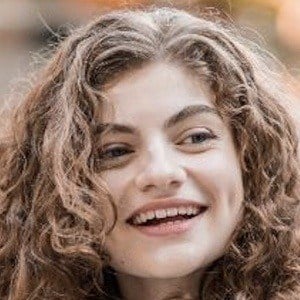 Singer-songwriter and rapper/poet whose career was jumpstarted when she was discovered by YouTuber Shane Dawson. In 2019, she appeared on season 14 of America's Got Talent and received the golden buzzer from guest judge Brad Paisley for her original song "Misfits." She released her debut album, Raise the Bar, in late 2020, and her second EP, Wildflower, in the summer of 2021. She has won several awards for songs, including for "7th Grade," "Together at Home" and "Anxiety."

She started rapping and singing at the age of seven and began writing songs and playing guitar at the age of nine, with piano and drums soon following. Her first musical inspirations were Justin Bieber and rappers MattyB and Eminem.

She began performing for crowds starting at the age of 13 in Venice Beach. She performed live at Pier 39 in San Francisco, CA in late 2017. Her songs and covers have helped her garner more than 650,000 subscribers on her self-titled YouTube channel and over 3.4 million followers on TikTok. In 2021, will.i.am invited her to his studio for a producing session.

She was born to parents Oliver and Lea Pecora who manage her music career. She has a brother named Dominic who creates and edits many of her music lyric videos and the cover art for her song releases.