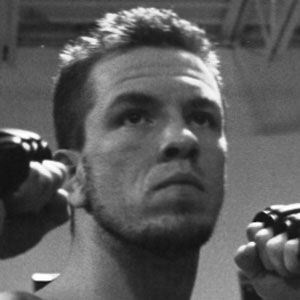 He first started practicing martial arts at his school's cafeteria.

He owns his own gym, called Team Evolution.

He married fellow fighter Emily Fisher during his career, and has three children with her.

He had a notable fight against Ross Pearson, that he lost by decision.

Spencer Fisher Is A Member Of