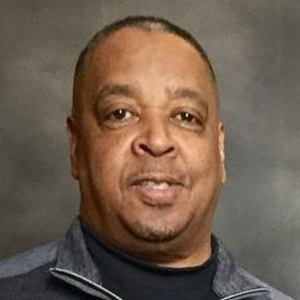 One of the shortest players in NBA history, he captivated the nation by defeating Dominique Wilkins in the 1986 Slam Dunk Contest.

He first threw down a dunk when he was a senior at Wilmer-Hutchins High School in Dallas, Texas.

He was born to David and Katie Webb and grew up with five siblings. He has a daughter named Lauren.

He spent his last season in the NBA as a teammate of Penny Hardaway on the Orlando Magic.

Spud Webb Is A Member Of