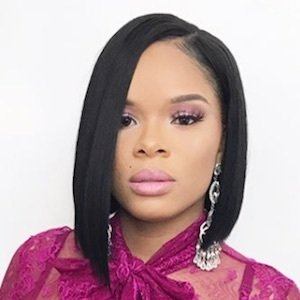 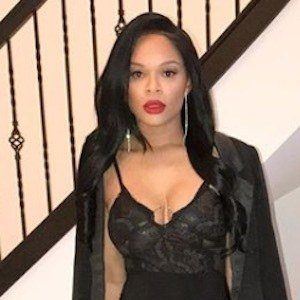 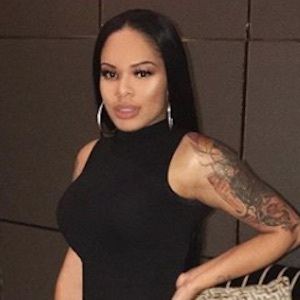 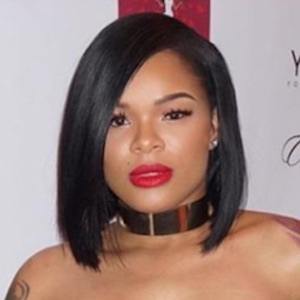 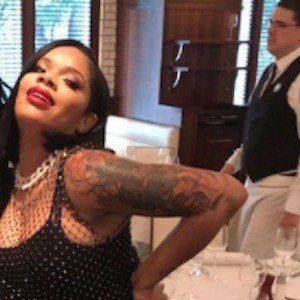 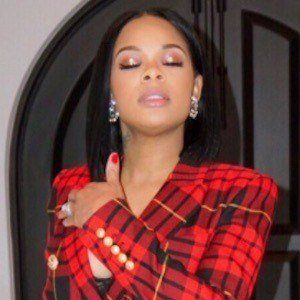 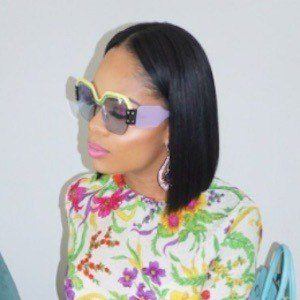 VH1 reality TV personality from the series Baller Wives who co-owned Chamber Fitness and Martial Arts Athletics with her husband.

She earned an Associate's degree in dental hygiene as well as a Bachelor of Science degree in criminal justice.

She began to operate her own business called Crystal Clean Deluxe.

She married former NFL wide receiver Chris Chambers, and they have daughters named Crystal and Chanel. She was raised in Coconut Grove, Florida by a single parent.

She has starred alongside Jeniva Samuels in Baller Wives.

Stacey Chambers Is A Member Of