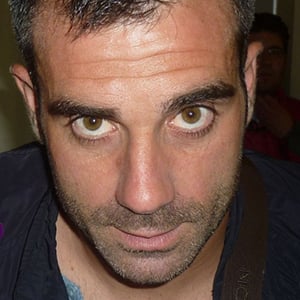 Goalie who joined Chievo in 2016. He previously played for Chievo from 2009 to 2013 before being traded to Palermo. He has more than 120,000 followers on his stefanosorrentino Instagram account.

He married Antonella Parrella in 2002.

He and Alberto Paloschi have both played with Chievo.

Stefano Sorrentino Is A Member Of