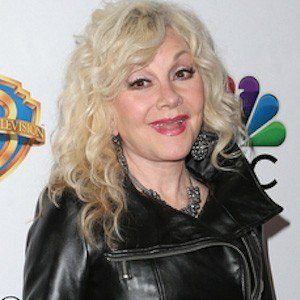 American country singer and songwriter who is best known for her 1975 hit song, "I Want to Hold You in My Dreams Tonight."

She was born the sixth of twelve children. She appeared on a local radio station in Knoxville when she was seven years old.

She married Marvin Carroll Rauhoff in 1966 and together they had a son named Timothy in 1968.

She is the sister of country music superstar Dolly Parton.

Stella Parton Is A Member Of