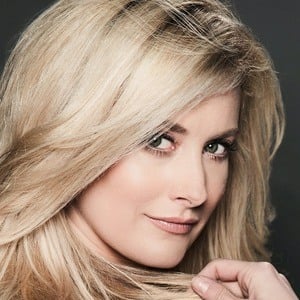 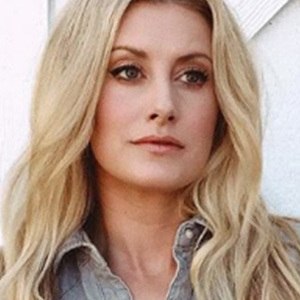 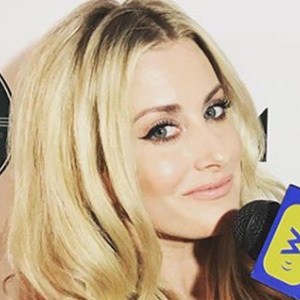 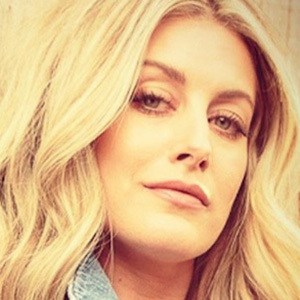 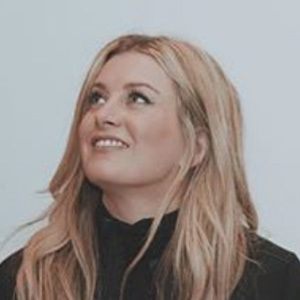 Country singer who rose to fame with her hit single "Drinking With Dolly" in 2016. The song found its way onto the Top 100 singles on the Billboard Country Airplay chart.

She began playing music as a child and had already written a song by age twelve.

In 2015, she married David Couch. She has shared photos on Instagram of her niece and nephews.

She has shared a stage with fellow country singer Jerrod Niemann.

Stephanie Quayle Is A Member Of