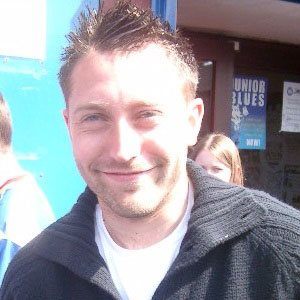 Scottish soccer forward who has won league titles with Blackpool, Swansea City and Crystal Palace. He has also been a runner-up as a member of Hibernian and Queen of the South.

In 2011, he and Swansea City made history by becoming the first Welsh club to play in the Football League Championship play-off Final.

He married a woman named Susanne, with whom he had a son in 2010.

He was teammates with striker Frank Nouble in Swansea City.

Stephen Dobbie Is A Member Of