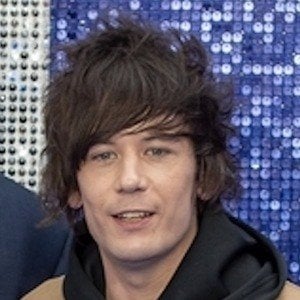 Comedian and actor best known for marrying Stephen Fry. The two were married at the beginning of 2015.

He worked as an aspiring comedian and writer prior to meeting Fry.

Despite their 30-year age gap, he credits humor as the key to his marriage.

He was born in England to Robert and Melinda Spencer.

While he's best known for his marriage, he is no stranger to being seen with celebrities. He has appeared in pictures with such celebrities as comedians Jimmy Carr and David Mitchell.

Elliott Spencer Is A Member Of