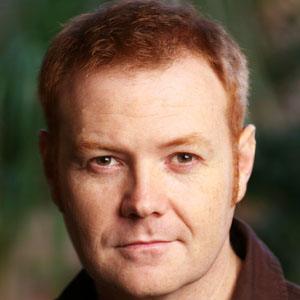 Best known for his role in the long-running Australian TV show Neighbours. He has also served as a producer and writer for Australian television shows.

He made his acting debut in the 1988 TV mini-series All the Way in the role of Richard Dodds.

He has served different roles in numerous episodes of the series Hercules: The Legendary Journeys and Xena: Warrior Princess.

He had a role in the 1992 film Romper Stomper, which starred Russell Crowe.

Stephen Hall Is A Member Of