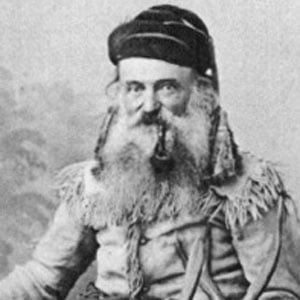 Virginia native who famously served as the guide on the covered wagon road commonly referred to as the Meek Cutoff. He was also a fur trapper for companies like the Rocky Mountain Fur Company.

He was born in Washington County and got his start in the fur trapping business working for William Sublette.

His disastrous trip through the Meek Cutoff in 1845 was dramatized in the critically-acclaimed 2010 western film Meek's Cutoff.

He married Elizabeth Schoonover in 1945. They had a son named George.

He was portrayed by Bruce Greenwood in the film Meek's Cutoff.

Stephen Meek Is A Member Of