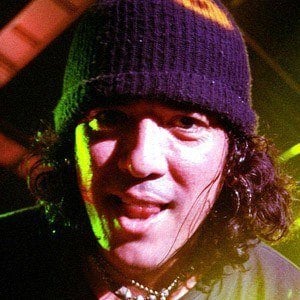 Writer and director who won an Emmy Award for Outstanding Miniseries for the British drama The Lost Prince.

He initially wrote stage plays and worked for the National Theatre in London before becoming more heavily involved in television.

His TV drama Gideon's Daughter for BBC won a Peabody Award in 2007.

He had two children with his wife Sandy Welch who was also a writer.

He directed Alan Rickman in the 1991 film Close My Eyes, which he also wrote.

Stephen Poliakoff Is A Member Of