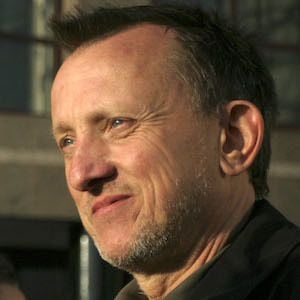 Irish-British director and producer known for directing the music video for Michael Jackson's international mega-hit "Billie Jean." He also directed videos for Dire Straits and a-ha in the 1980s.

He started his directing career in the late 1970s, working on videos for The Jam and Secret Affair.

He also branched out into film, directing the likes of Electric Dreams and Teenage Mutant Ninja Turtles as well as the Arabian Nights miniseries. He published his autobiography in 2014.

He was born to Ron and Zelda Barron and has a sister named Siobhan. He also has a son.

He worked on "As the World Falls Down" by David Bowie.

Steve Barron Is A Member Of