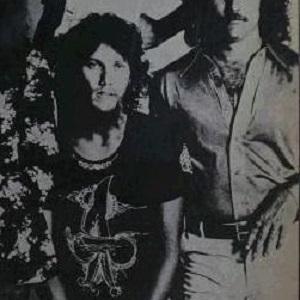 Guitarist and songwriter for the Southern rock band Lynyrd Skynyrd who died in a plane crash.

Attending a Beatles concert at the age of fifteen inspired him to learn the guitar.

He composed music for the popular HBO series Tales from the Crypt.

He grew up in the small town of Miami, Oklahoma.

Steve Gaines Is A Member Of